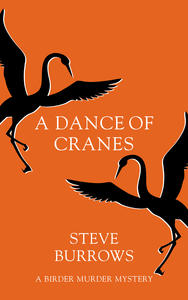 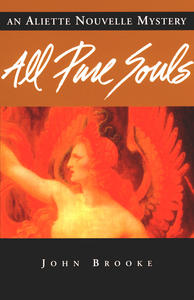 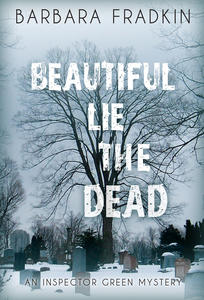 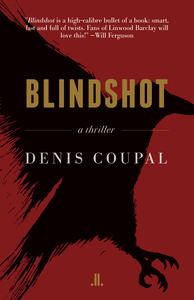 When financier Paul Carignan is hit by a stray bullet and killed in Beaufort, Quebec, the town leaders seem reluctant to investigate. Running out of patience, his teenage sons, Jack and Noah, take justice into their own hands and kidnap the locals they suspect are responsible. ... Read more 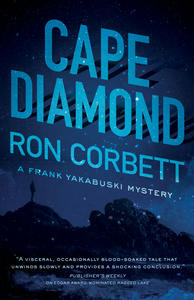 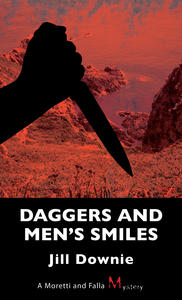 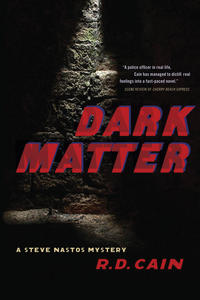 After being recently cleared of murder charges, the disgraced and out-of-work police detective Steve Nastos reluctantly teams with his brash and similarly disgraced lawyer Kevin Carscadden for a paycheck. Nastos—who built his career on channeling the shadowy instincts within ... Read more 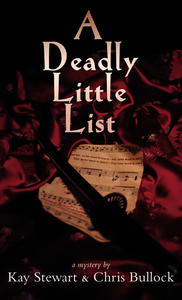 The body of Joe Bertolucci, security guard for a wealthy and controversial land-developer, is found in a deserted cabin on Salt Spring Island. A note and evidence found at the crime scene suggest suicide, but to Constable Danutia Dranchuk things just dont add up. As Dranchuk ... Read more