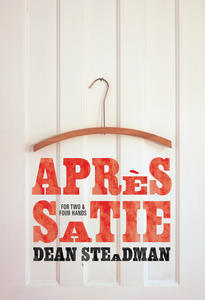 A man who might be Erik Satie floats, a la Magritte, above Paris rooftops, thinking of a newly-extinct species of songbirds, "contemplating grief in the absence of song. " By turns tender, wry, playful and fierce, the poems in Dean Steadman’s second collection, Apres Satie ... Read more 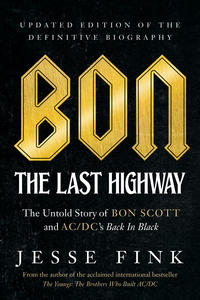 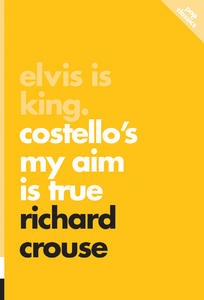 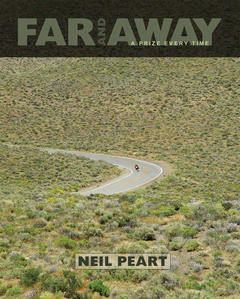 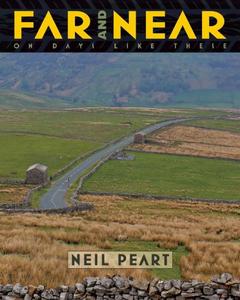 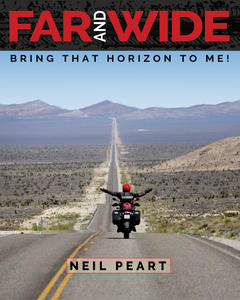 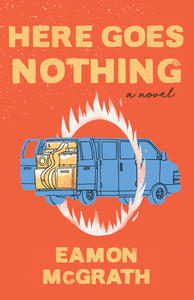 From Eamon McGrath, award-winning musician and author of the widely acclaimed Berlin-Warszawa Express, comes a smart and gritty novel that explores the lives of touring musicians 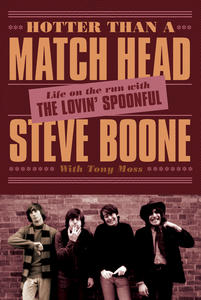 Hotter Than a Match Head

By Steve Boone
With Tony Moss

On October 15, 1967, bass player Steve Boone took the Ed Sullivan Show stage for the final time, with his band The Lovin’ Spoonful. Since forming in a Greenwich Village hotel in early 1965, Boone and his bandmates had released an astounding nine Top 20 singles, the first ... Read more