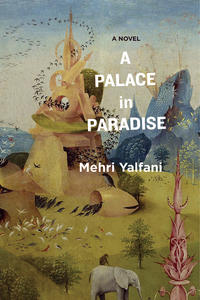 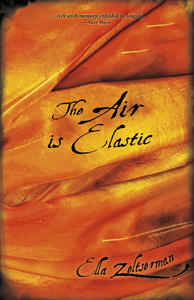 Air is Elastic, The

Ella Zetsermann's latest collection of poetry pushes and pulls, stretches taught and snaps back upon the weight of history and the struggle to place oneself in the here and now. From her mother's kitchen to medieval Granada, The Air Is Elastic follows a life exiled from the familiar ... Read more 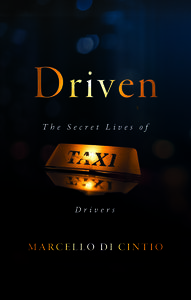 In conversations with drivers ranging from veterans of foreign wars to Indigenous women protecting one another, Di Cintio explores the borderland ... Read more 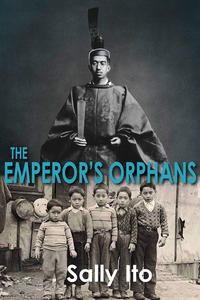 During the Second World War, approximately 4,000 Japanese-Canadians were "repatriated" to Japan. Among those Canadians sent back to were members of author and poet, Sally Ito's family. As a Japanese Canadian child growing up in the suburbs of Edmonton, Alberta, Ito's early life ... Read more 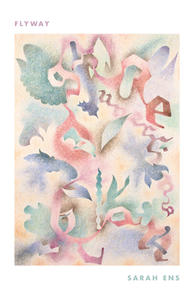 This Meditation on the impact of human and ecological trauma explores the cost of survival for three generations of women living between empires. Writing from within the disappearing tallgrass prairie, Sarah Ens follows connections between the Russian Mennonite diaspora and ... Read more 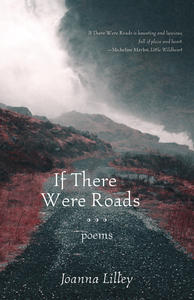 If There Were Roads

Guided by the geography of land and mind, the familiar and the unknown converge in If There Were Roads by Joanna Lilley. A family shattered by a phone call, a monk who becomes a hermit, and a woman adjusting to living on the edge of the boreal forest, each finding their future ... Read more

In Never Mind, Katherine Lawrence constructs a centuries-old immigrant tale that is fiercely feminist, surprisingly modern, and darkly funny. The voice in these exquisite poems is a 19th century woman who straddles both old and new worlds as she navigates her own interior landscape. ... Read more

An inspiring and timely collection of stories about migration, written from twenty women’s perspectives.

Somewhere is an inspiring collection of stories about migration. Written from twenty women’s perspectives, it brings a refreshing and uniting voice to this compelling ... Read more