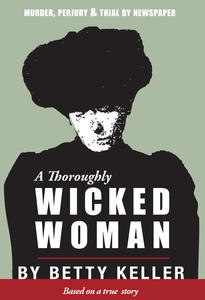 On a foggy evening in November 1905, 48-year-old Thomas Jackson returned to his home on Melville Street in Vancouver after nine months of prospecting north of the Skeena. Jackson was happy because he had made an important gold strike. Four days later he was dead from strychnine ... Read more 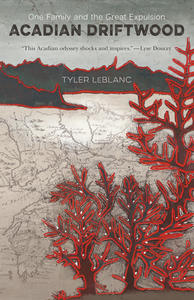 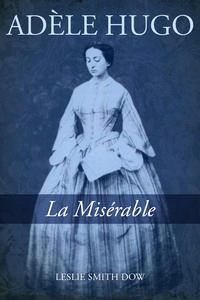 When Victor Hugo died in 1885, the world was shocked to discover that he had a lone survivor: his daughter Adèle, incarcerated in an asylum for insane gentlewomen. Adèle Hugo was an accomplished, intelligent, and ambitious young woman whose potential shrank with every year ... Read more 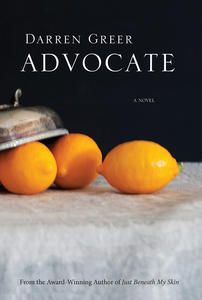 Twenty years earlier, when his uncle David came home, it was ... Read more 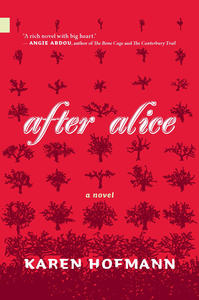 Afterretiring from the heady world of academia, Sidonie von Täler has returned tothe small Okanagan Valley town she escaped in her youth for the lights of thebig city. The family orchard has since gone to seed, and ever decades laterSidonie still finds herself living in the ... Read more 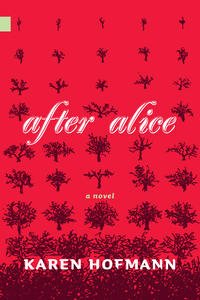 Having escaped the place in her youth, retired professor Sidonie von Täler returns to her ancestral Okanagan valley orchards still very much in the shadow of her deceased older sister Alice.

As she sifts through the detritus of her family history, Sidonie is haunted by memories ... Read more 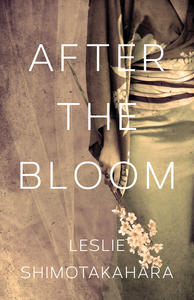 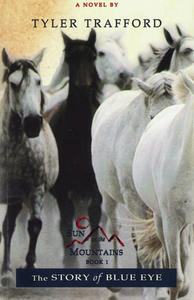 In Book Two of The Sun On the Mountains trilogy, Alexander James, a Quaker pursued by his violent past in the American Revolution, begins a new life as a fur trader in the forests of northern Canada. Travelling west with his Nahathaway wife and explorer David Thompson to the ... Read more