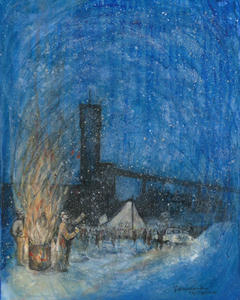 It’s September, 1978 and the 11,700 hard rock miners and smelter and refinery workers of Inco’s Sudbury operations face a stark choice: remain on the job without a contract or take seemingly suicidal strike action against a hard-nosed employer that’s accumulated a nickel ... Read more 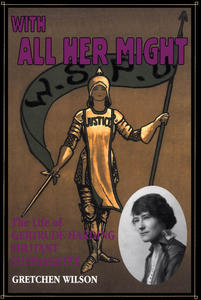 Born in 1889, Gertrude Harding spent a boistrous childhood on a Welsford, New Brunswick, farm. She travelled to Hawaii to live with her sister, and, when her sister moved to London in 1912, Harding went with her. One day, from the top of a London bus, she saw a parade of women ... Read more 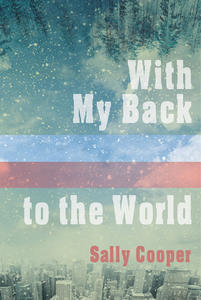 With My Back to the World

In an ambitious, yet intimate novel set in Taos, New Mexico, and Hamilton, Ontario, Sally Cooper explores unexpected motherhood, creativity, race, love and faith. With My Back to the World tells the stories of three women: Rudie, who is editing a documentary in Hamilton in 2010; ... Read more 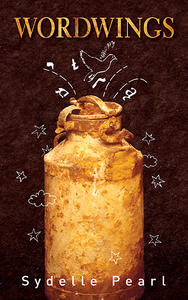 In 1941, 12-year-old Rivka Rosenfeld lives in the Warsaw Ghetto with her grandfather and two sisters in a synagogue because housing is scarce. When German soldiers slash her grandfather's beard, Rivka is compelled to write in between the pages of a library book by Hans Christian ... Read more 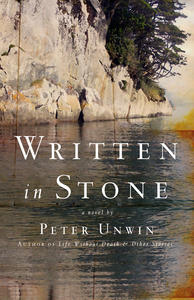 Paul Prescot’s desire to catalogue and comprehend the aboriginal rock paintings of the Canadian Shield is told through the eyes of the woman he loves, and who, for her own reasons, accompanies him on his travels to the deep north. Her journeys with her husband, and then alone, ... Read more