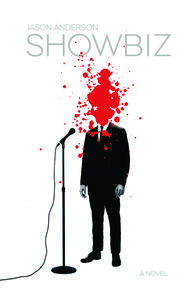 A comedian’s career is ended after a presidential assassination, and a journalist tries to track him down decades later, in this darkly humorous novel

In 1963, Jimmy Wynn was the second most famous man in America. The comedian’s uncanny impression of the president made ... Read more 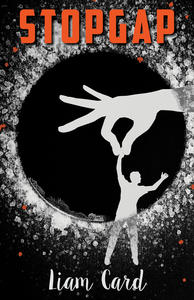 A recently deceased grieving spirit decides to rid the world of violent crime, and becomes the most notorious killer in history. 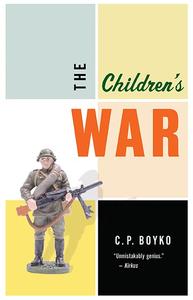 In his fourth collection, C. P. Boyko turnshis keen eye to the question of power—in schools and on campuses, in doctor’s offices and boardrooms, in triage tents and on the battlefield. A high-school math teacher tries too hard to be liked; childhood friends grow up and go ... Read more 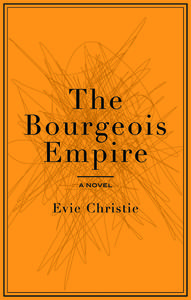 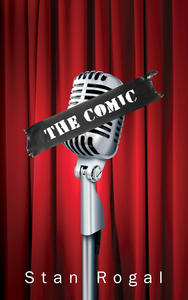 A bored part-time college English instructor who teaches a class called "Humour in Classical Novels" to students who really don't care decides to try his hand at stand-up comedy, which takes him from his very protected academic world into an arena open to attack and persecution ... Read more 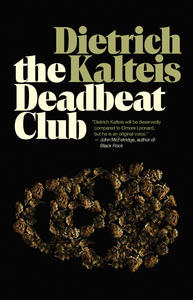 Grey Stevens took over the family business after his uncle passed away, and now he grows the best pot in Whistler. It’s called Eight Miles High and the word on the street is it rivals anything ... Read more 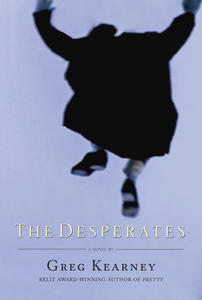 Spooked by some ball lightning on his wedding night, repressed young Catholic Griffith Smolders interprets this as a sign and abandons his conjugal responsibilities by escaping through the window, enduring a series of misadventures along the way involving, among others, con ... Read more