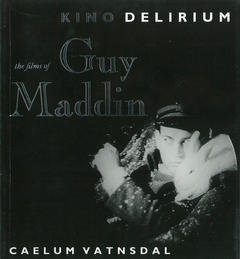 Interviews, criticism, photographs, Maddin's own memoires and more make up this first comprehensive exploration of the life and work of Guy Maddin, who is the youngest filmmaker to have won the Telluride Lifetime Achievement Award, which places him in the company of the giants ... Read more 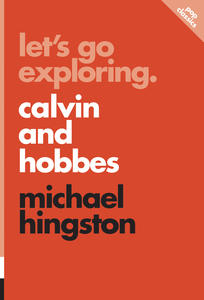 The internet is home to impassioned debates on just about everything, but there’s one thing that’s universally beloved: Bill Watterson’s comic strip Calvin and Hobbes. Until its retirement in 1995 after a ten-year run, ... Read more 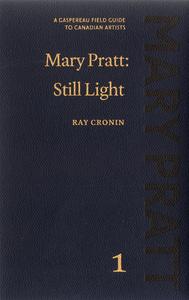 After studying Fine Art at Mount Allison University, Mary Pratt (1935?2018) settled in Newfoundland with her husband and strove to pursue her passion for painting amidst the demands of raising a family. Over her career, Pratt developed a painting technique that embodied qualities ... Read more 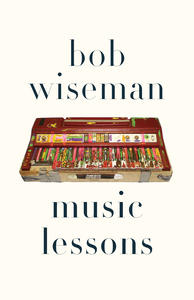 Bob Wiseman believes most things in life are universal or, as Lauryn Hill says, everything is everything. Bearing in mind that advice, Wiseman writes about finding the link between music and daily life, like what is common between Mary Margaret O’Hara, hiding around the ... Read more 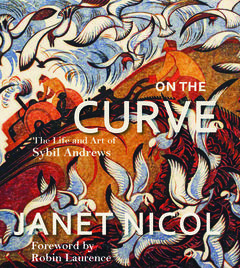 Sybil Andrews was one of Canada's most prominent artists working throughout the late twentieth century. From a cottage by the sea in Campbell River, Andrews created striking linocut prints steeped in feeling and full of movement. Inspired by the working-class community that ... Read more

Artist. Activist. Canadian. There is only one Paraskeva Clark.

The proud daughter of Russian peasants, Paraskeva Plistick was born in St. Petersburg in 1898 and was educated in art during the revolutions that led to the creation of the Soviet Union. She took this creative sense, ... Read more 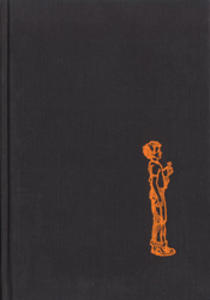 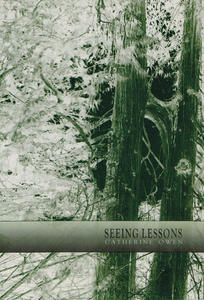 A vivid and sensitive poetry-portrait of a pioneering woman photographer and the British Columbia forests she captured on film. Mattie Gunterman (1872-1945) is a fascinating character, capable of walking from Seattle to Beaton, BC, running a full camp-kitchen, caring for her ... Read more