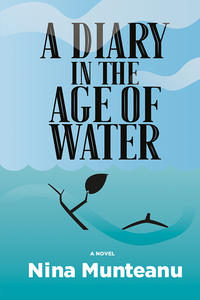 Centuries from now, in a post-climate change dying boreal forest of what used to be northern Canada, Kyo, a young acolyte called to service in the Exodus, discovers a diary that may provide her with the answers to her yearning for Earth’s past—to the Age of Water, when the ... Read more

A novel in the vein of Cormac McCarthy’s The Road and Emily St. John Mandel’s Station Eleven, showcasing the devastating scale of mass consumption while delivering a suspenseful and action-rich tale of human connection, loss, and resilience

A poignant fable about a young woman who is captivated by a set of recently discovered notebooks and leaves her isolated community to search for their author--a journey that ultimately makes her question what she wants and what she's willing to leave behind.

The residents of ... Read more 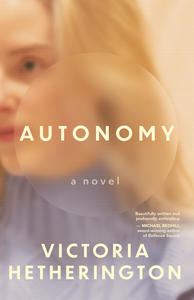 In a near future ravaged by illness, one woman and her AI companion enter a dangerous bubble of the superrich.

It's 2035: a fledging synthetic consciousness “wakes up” in a lab. Jenny, the lead developer, determined to nurture this synthetic being like a child, trains it ... Read more 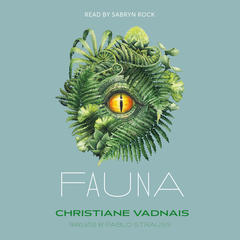 A thick fog rolls in over Shivering Heights. The river overflows, the sky is streaked with toxic green, parasites proliferate in torrential rains and once safely classified ... Read more 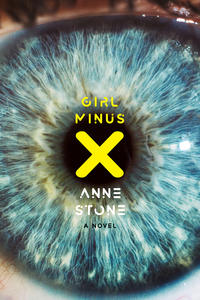 As the world around them collapses under the weight of a slow, creeping virus that erodes memory, fifteen-year-old Dany and her five-year-old sister are on the edge of their own personal apocalypse – fearing separation at the hands of child services. When a dangerous new strain ... Read more 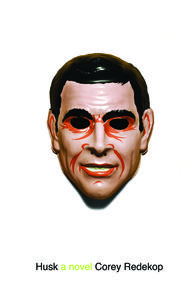 It is one thing to die, alone and confused, trapped with your pants down around your ankles in the filthiest bus restroom in existence. It’s quite another thing to wake up ... Read more 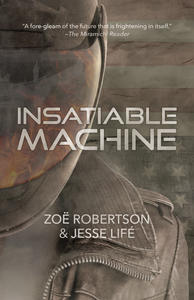 Wave goodbye to the American dream.

Just a heartbeat into the future, America is being dragged to its knees by social unrest and economic inequality. The furious pace of technological advancement has made medicine capable of near-miracles but has also enabled the widespread ... Read more