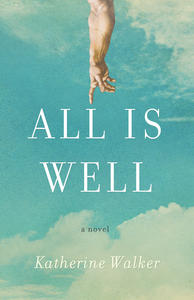 Christine Wright is having a bad day. She’s an ex-special forces soldier and a recovering alcoholic, and now her new career as a church minister has started off with the worst kind of bang. Could it be her reflexes are a little too twitchy for this job?From the opening page, ... Read more 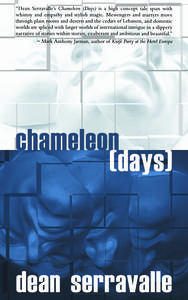 What happens when the narrator is removed from a story? When the author's real life is fictionalized instead, so that creator and creation relate on the same existential ground with no middleman? Chameleon (Days) is such an experiment in storytelling, a literary novel that explores ... Read more 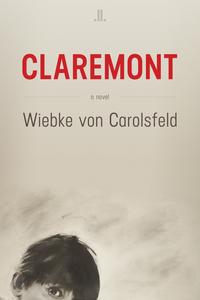 How to survive the unthinkable? This is the question nine-year-old Tom has to face after witnessing his parent's murder-suicide. After the horrific event, Tom refuses to speak. At first, he moves in with his childless Aunt Sonya, but she is ill equipped to deal with the traumatized ... Read more 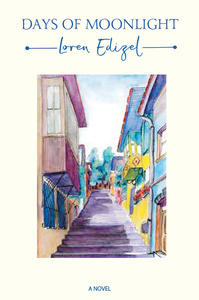 Upon receiving a letter and a package of journals from a dying Mehtap, her mother Nuray's close friend in Turkey, a young Toronto woman immerses herself in the old ... Read more 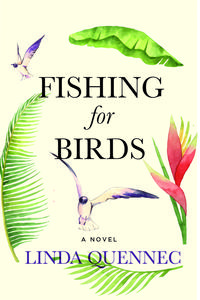 Kate, a somewhat clumsy widow of thirty-two, flees her stifling hometown on Vancouver Island to live alone on an even smaller island in the Salish Sea. In so doing, she has ... Read more

Form 100 is a tragic, multi-faceted detective novel. It follows the story of Zaza Zandukeli, an unemployed writer with an elderly grandmother. One day, a film studio offers Zaza the chance to compose a script that allows him to write the story that has troubled him for years: ... Read more 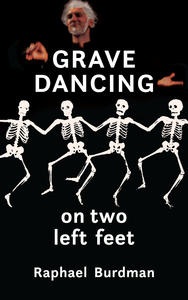 At times a comedy of terrors, pitting the severe pogrom pain of one side of our narrator’s family against the other’s imagined holocaust horrors in a contest of who suffered more, the consequences are deadly serious: when long-ago traumas trigger ones even more devastating ... Read more