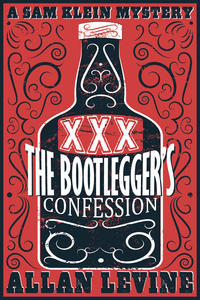 SPAN lang=EN>P dir=ltr align=justify>It's 1922 and business is booming for Saul and Lou Sugarman-- ­thanks to prohibition. But business gets personal when the Sugarmans' brother-in-law ends up dead. Looking for answers, private detective Sam Klein is called in to investigate. ... Read more December 1936. Charlotte Frayne, Private Investigator, is pulled into a dangerous international plot when her boss, Mr. Gilmore, provides shelter to a relative in grave danger. Stephen, a refugee from Germany, is privy to information that could change the very future of a country ... Read more 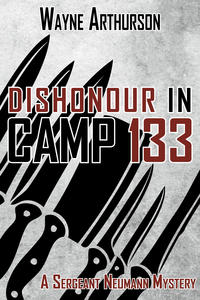 Sergeant Neumann and the inmates of Camp 133 are back!

Even thousands of miles from the front lines, locked into a Canadian prisoner-of-war camp at the base of the Canadian Rockies, death isn't far away. For August Neumann, head of Camp Civil Security and decorated German war ... Read more 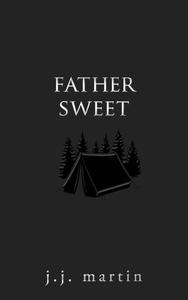 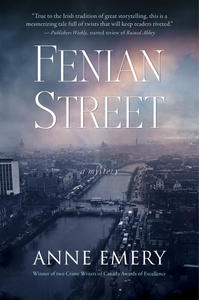 Shay Rynne grew up in the Corporation Flats — public housing — in Fenian Street, Dublin. He has always toyed with the idea of joining the Garda Síochána, ... Read more 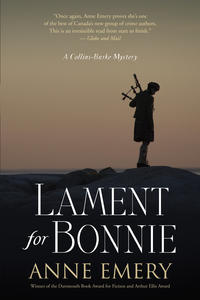 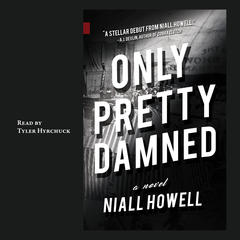 Niall Howell's Only Pretty Damned is a taut noir that takes you behind the big top, revealing rough and tumble characters, murderous plots, and crooked schemes designed to keep Rowland's ... Read more 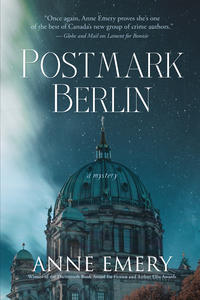 From two-time winner of the Arthur Ellis Award comes a new mystery that will keep readers guessing along with Collins and Burke. From Halifax, Nova Scotia all the way to Berlin, Germany, Father Brennan Burke searches for answers in the murder of a parishioner and finds that ... Read more