David Zieroth is an award-winning poet. His collection The Fly in Autumn (Harbour, 2009) won the Governor General’s Literary Award for Poetry in that year and was nominated for the Dorothy Livesay Poetry Prize and the Acorn-Plantos Award for People's Poetry in 2010. He has also published The Village of Sliding Time (Harbour, 2006), a long poem; Crows Do Not Have Retirement (Harbour, 2001), poems; and The Education of Mr. Whippoorwill: A Country Boyhood (Macfarlane Walter & Ross, 2002), a memoir. He won the Dorothy Livesay Poetry Prize for How I Joined Humanity at Last (Harbour, 1998); his work has been shortlisted for a National Magazine Award, and his poems have appeared in over thirty-five anthologies. He has also published chapbooks: The Tangled Bed (Reference West, 2000), Palominos and other poems (Gaspereau Press, 2000), Dust in the Brocade (The Alfred Gustav Press, 2008), Berlin Album (Rubicon Press, 2009), and Hay Day Canticle (Leaf Press, 2010). He was born in Neepawa, Manitoba, and now lives in North Vancouver, B.C. 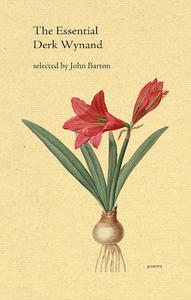 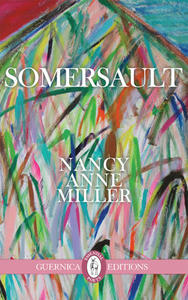