Sheri-D Wilson is an internationally acclaimed poet, playwright, performer, film-maker, educator and producer born in Calgary, Alberta. Sheri-D founded the Calgary International Spoken Word Festival in 2003, one of the most respected spoken word festivals in Canada. Driven by the passion to connect people, voices and ideas she organized SWAN (Spoken Word Arts Network, 2007 & 2005), produced the 2008 National Slam of Canada. She has served as the director of the spoken word program at The Banff Centre. 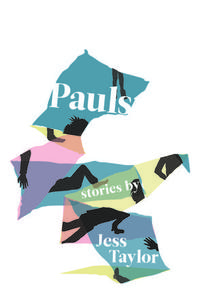