Calvin White has worked as a high school mental health counselor for thirty years. A prolific writer, his previous works include the non-fiction titles The Secret Life of Teenagers and Letters from the Land of Fear as well as the poetry collections The Bodies and Other Political Poems and We Run Faster with the Deer. He lives in Salmon Arm, B.C. 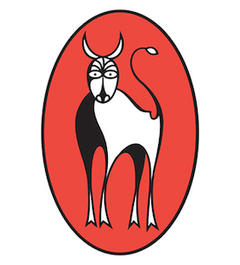 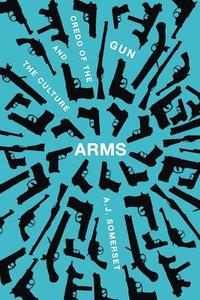