Salimah Valiani is a poet, an activist and a researcher. She is the author of two collections of poetry-- breathing for breadth (2005) and Letter Out: Letter In (2009). An Associate Researcher with the Centre for the Study of Learning, Social Economy and Work at the University of Toronto, she is also the author of Rethinking Unequal Exchange: The Global Integration of Nursing Labour Markets (2012). In June 2012, she was awarded the Feminist Economics Rhonda Williams Prize, an award recognizing feminist scholarship and activism in the spirit of the African American economist and activist, Rhonda Williams. Her poetry and essays have appeared in a number of Canadian journals and anthologies. 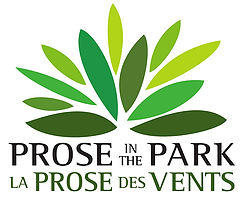 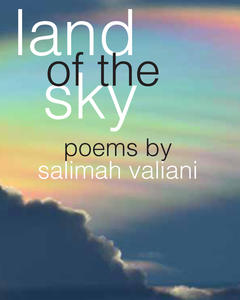 Where in Canada: Land of the Sky

Land of the Sky, the title poem of Valiani’s third poetry collection, is inspired by the Rocky Mountains, which inspire even more. Typically higher than 3,050 metres and created by breaks in the earth’s crust and glaciers 65 to 1.65 million years ago, the Rockies have a ... Read more