John Terpstra is the author of eight books of poetry, including Disarmament, which was short-listed for the Governor General's Award, and Two or Three Guitars: Selected Poems. An earlier work, Captain Kintail, won the CBC Radio Literary Prize for Poetry. He has also written three books of creative non-fiction. The Boys, or Waiting for the Electrician's Daughter was short-listed for both the Charles Taylor Prize and the BC Award for Canadian Non-Fiction. He lives in Hamilton. 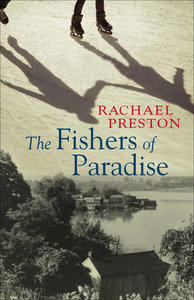 Cootes Paradise is a large, ecologically important wetland at the western tip of Lake Ontario, along the western shores of Hamilton Harbour/Burlington Bay. Follow the Fisher family in this historical family drama set against a time of great change in this Canadian neighbourhood ... Read more 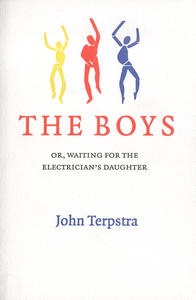