Christine Miskonoodinkwe Smith is a Saulteaux woman from Peguis First Nation. She is an editor, writer and journalist who graduated from the University of Toronto with a specialization in Aboriginal Studies in June 2011 and went on to receive her Master's in Education in Social Justice in June 2017. Her first non-fiction story "Choosing the Path to Healing" appeared in the 2006 anthology Growing Up Girl: An Anthology of Voices from Marginalized Spaces. She has written for the Native Canadian, Anishinabek News, Windspeaker, FNH Magazine, New Tribe Magazine, Muskrat Magazine and the Piker Press. She is also the author of These are the Stories: Memories of a 60s Scoop Survivor (Kegedonce Press, 2021) . 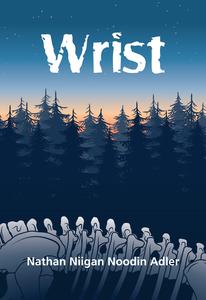 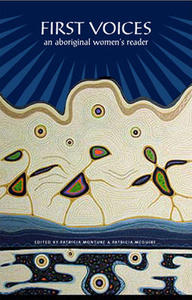 Stories are an integral part of who we are as peoples. For First Nations people, traditional storytelling was mostly based on the spoken word. For generations, children learned about their culture and their history through stories their elders told them. It was also used as ... Read more