Jason Sherman has written extensively for the stage, radio, and television. His plays include Remnants (A Fable); It's All True; Patience; Reading Hebron; The Retreat; The League of Nathans; An Acre of Time; and Three in the Back, Two in the Head, which won the Governor General's Literary Award for Drama. He served as executive story editor and writer on the TV series ReGenesis, earning Gemini and Canadian Screenwriting Award nominations. For CBC Radio he wrote National Affairs, Irving Invectus, and Graf, for which he received the Canadian Screenwriting Award for radio drama. He is currently working on several television, radio, and film projects. He lives in Toronto. 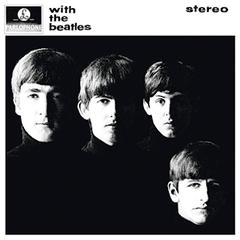