Sam Shelstad is the author of the story collection Cop House (Nightwood Editions, 2017). He is a regular contributor to McSweeney’s Internet Tendency and his work has appeared in magazines including The New Quarterly and Joyland. He was longlisted for the CBC Short Story Prize, a runner up for the Thomas Morton Memorial Prize, and finalist for a National Magazine Award. Shelstad lives in Toronto. Citizens of Light is his first novel. 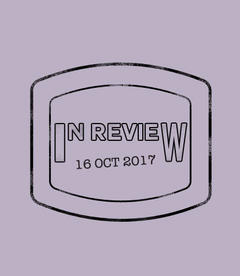 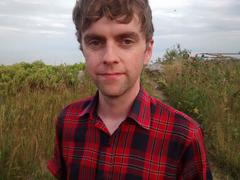 We chat with author of Cop House (Nightwood Editions) Sam Shelstad about the one book that turned him from reader to READER, writing rituals, and Homer Simpson.