Anakana Schofield is an Irish-born writer, who won the Amazon.ca First Novel Award and the Debut-Litzer Prize for Fiction in 2013 for her debut novel Malarky. Born in England, she lived in London and in Dublin, Ireland until moving to Vancouver, British Columbia in 1999. Malarky was also a shortlisted nominee for the Ethel Wilson Fiction Prize. Schofield has also been a literary critic, essayist and broadcaster, contributing to the London Review of Books Blog, The Globe and Mail, CBC Radio, The Guardian, The Irish Times and The Vancouver Sun. 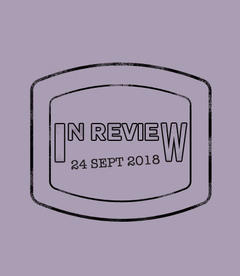 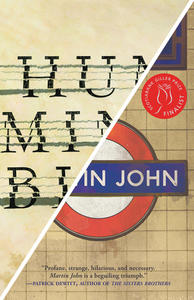 The squeamish, beware: the horrors – both real and imagined – that the protagonists inflict and experience in Devin Krukoff's  Hummingbird (Freehand Books) and Anakana Schofield's  Martin John (Biblioasis) will set you on the very edge. We look at what unites and ... Read more 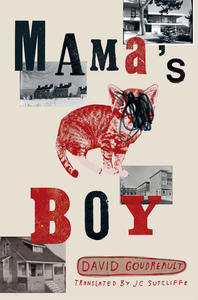 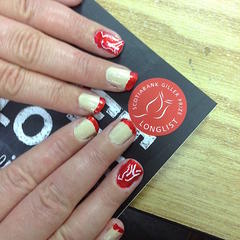