Jocelyne Saucier was born in New Brunswick and lives in Abitibi, Québec. Two of her previous novels, La vie comme une image (House of Sighs) and Jeanne sur les routes (Jeanne’s Road) were finalists for the Governor General’s Award. Il pleuvait des oiseaux (And the Birds Rained Down) garnered her the Prix des Cinq continents de la Francophonie, making her the first Canadian to win the award. The book was a CBC Canada Reads Selection in 2015. 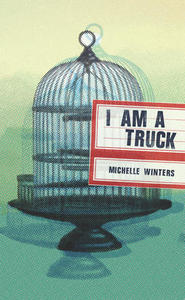 We loved reading Jocelyne Saucier's poignant reflection on aging, love, and self-determination in  And the Birds Rained Down (Coach House Books) when it was a finalist in Canada Reads last year. We humbly present it's perfect follow-up: the tragicomic, multi-storylined  ... Read more 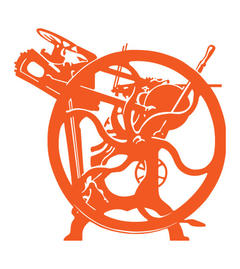 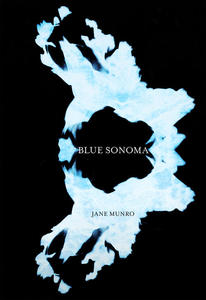 After a tense day yesterday, the stakes seemed even higher today as we get closer and closer to a winner being crowned in this year's Canada Reads. Each of the three remaining titles were put in the hot seat today as questions of literary merit, privilege, and subtly. Unfortunately ... Read more