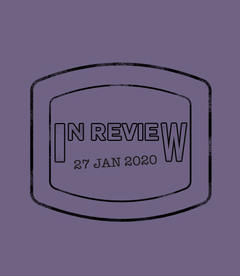 In Review: The Week of January 27th

This week we get our philosophy hats on, take up BooRiot's Read Harder Challenge, recommend weekend reads, and more. 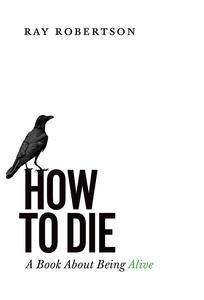 In  How to Die: A Book About Being Alive(Biblioasis), Ray Robertson contemplates death: he argues that it's neither a morbid nor frivolous to do so, but a fact that is essential to our own happiness. Digging up 1500 years of writing about death, Robertson examines the ... Read more 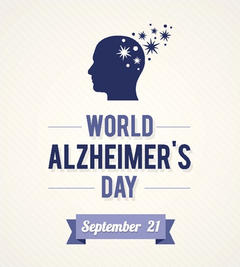 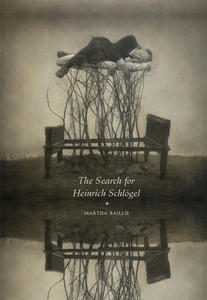 This Week in Book Events: December 8-14

Schmoozers and Shindigs and Hootenanies, oh my! Get festive with our roundup of publishing holiday parties – with some launches sprinkled in for good measure – across Canada this week. 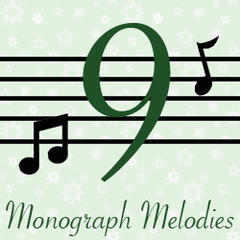 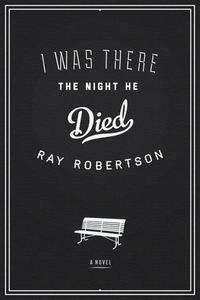 Read This, Then That: A Double-necked Guitar of Rock Reads