Clea Roberts lives on the outskirts of Whitehorse, Yukon Territory. Her debut collection of poems, Here Is Where We Disembark (Freehand Books, 2010), was a finalist for the League of Canadian Poets' Gerald Lampert Award, was nominated for the ReLit Award, and was translated into German and Japanese. Clea's poems have been published in journals and anthologies in Canada, Europe, the United States and Australia. She facilitates a workshop on poetry and grief through Hospice Yukon and is the Artistic Director of the Kicksled Reading Series. 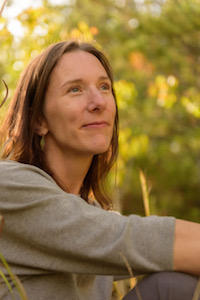 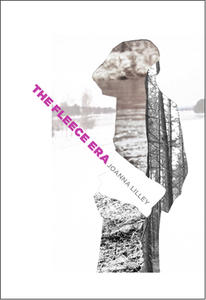 The Fleece Era marks the debut of a strong, new writer who not only explores her own upbringing in England, but the natural world of the Yukon where she and her partner settled some years ago. Joanna Lilley writes about ordinary life and the impact that it has on the world around ... Read more 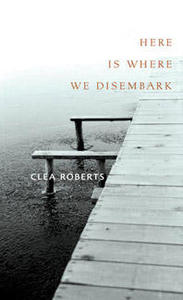 CoCoPoPro: Here Is Where We Disembark by Clea Roberts

We've been going west to east for the most part on our Coast-to-Coast poetry project, but we're making a major trajectory adjustment this morning. We must now go north! We're trekking to the Yukon where poet Clea Roberts makes her home. Our featured poem is from her highly acclaimed ... Read more