Michael Redhill is the publisher and one of the editors of Brick, a journal of things literary. His most recent books are Fidelity, a collection of short fiction; Martin Sloane, a novel that was nominated for the Giller Prize, the Trillium Award, the Torgi Award, the City of Toronto Book Award, the Books in Canada/Amazon Best First Novel Prize and won the Commonwealth Prize for Best First Book; Light-crossing, a collection of poetry; and Building Jerusalem, a play, which won a Dora for Best New Play and a Chalmers Award for Playwriting and was nominated for a Governor General's Award. He lives with his partner and two sons in Toronto. 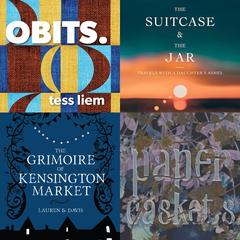 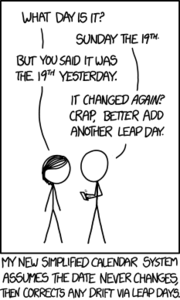 As we’re sure you know, a leap year happens every four years: an attempt by science to correct the terrifying quarter-day deficit we operate at every other year (and by month pathologists to console February for being so short). But a lot can happen in four years, especially ... Read more 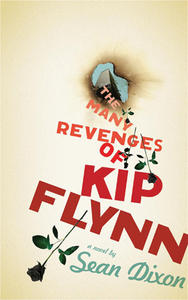