Northern Ontario skaters Meagan Duhamel of Lively, and Eric Radford of Balmertown, became the first pair in the world to land a throw quadruple Salchow at the Olympics. At the 2018 Winter Olympics, they led Canada to the team event gold and won the bronze in the individual pairs. They also won silver in the team event at the 2014 Olympics. The two-time world champions are also seven-time Canadian champions. Off ice, Duhamel is a certified holistic nutritionist and Radford is composer with his Grade 9 from the Royal Conservatory of Music. They live in Montréal, Quebec, Canada. 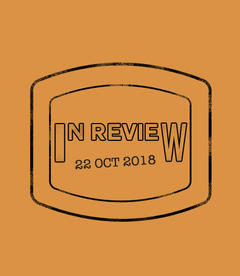 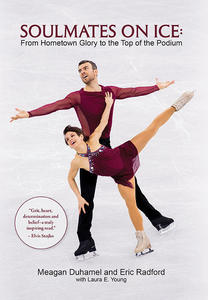 While nowhere near the dedication needed to achieve an Olympic medal (and three times, no less!), putting out a book in a shorter turnaround time is a publisher's own extreme sport. We went under the cover of Olympian and World pair Figure Skating champions Meaghan Duhamel ... Read more