Adele Poynter was born and raised in Newfoundland but also has strong American family ties. After living in other countries, she returned to Newfoundland in the mid 80’s where she has worked as a geologist and an economist. This is her first novel. 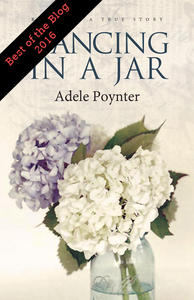 Our feature first fiction for Friday is Dancing in a Jar, a love story set amidst the struggles of the Great Depression in a pre-conferderated Newfoundland. This debut novel from geologist-by-trade Adele Poynter already has some high-profile fans: Lisa Moore, anyone? ... Read more