Al Pittman, one of Newfoundland’s most celebrated authors, was born in St. Leonard’s, Placentia Bay, in 1940 and raised in Corner Brook. He was a co-founder of Breakwater Books, the creative force behind The March Hare festival, and the subject of radio, television, and film documentaries. His most popular books include the children’s favorite Down by Jim Long’s Stage, the play West Moon, and An Island in the Sky: Selected Poems. In 2001, the year of his death, Pittman was awarded a Newfoundland and Labrador Book Award for his poetry collection Thirty-for-Sixty. 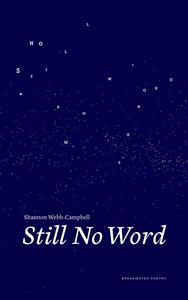 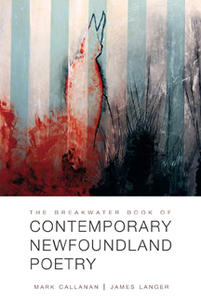