Born in 1982, Geneviève Pettersen studied sociology of religions and literature at the University of Quebec in Montreal before working in advertising. She is now a columnist for several magazines and works as a screenwriter for a TV series. The Goddess of Fireflies is her first book.

A three-time nominee for the Journey Prize, Neil Smith published his debut collection, Bang Crunch, with Knopf Canada in 2007. It was later published in America, Britain, France, Germany, and India. It was chosen as a best book of the year by the Washington Post and the Globe and Mail. His second book, a novel called Boo, was published in May 2015 with Vintage Books in the U.S., William Heinemann in Britain, and Knopf in Canada. 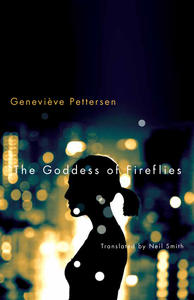 The Goddess of Fireflies, winner of the 2015 Archambault Prize, is the modern-day coming-of-age story for a generation of Québécois youth growing up in the 1990s. The novel has received plenty of buzz since it was published in French. It is soon to be made into a film ... Read more 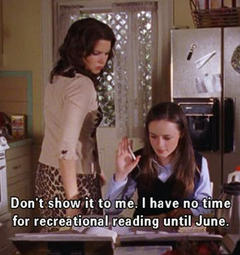