Stan Persky is a writer, commentator on the media, and a professor of philosophy at Capilano University in North Vancouver. Originally from Chicago, he settled in Vancouver after a tour as a merchant marine. He is the author of twenty-one books, which include At the Lenin Shipyard: Poland and the Rise of the Solidarity Trade Union; Buddy's: Meditations on Desire; Then We Take Berlin: Stories from the Other Side of Europe; and Topic Sentence: A Writer's Education. He has won the Hubert Evans Non-Fiction Prize of the BC Book Prizes (2006) and was awarded the Lieutenant Governor's Award for Literary Excellence in 2010. 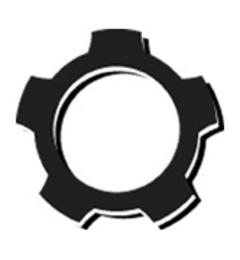