Shekhar Paleja graduated from the University of Calgary with his BFA in Theatre, and has many film and theatre credits to his name. He has also published two children's books, Native Americans: A Visual Exploration and Power Up! A resident of Vancouver, An Extraordinary Destiny is his debut novel. 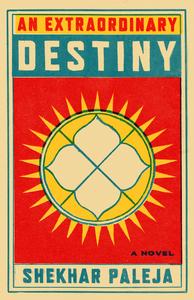 Shekhar Paleja's debut novel  An Extraordinary Destiny (Brindle & Glass Publishing) is a generational family saga that begins in 1947 in Lahore, India. At the centre of this epic, is the Sharma family who are forced to flee their home during the Partition of India. Foreward ... Read more