Dimitri Nasrallah's novel, Niko, was nominated for CBC's Canada Reads and the International IMPAC Dublin Literary Award, and has been published in four languages. His debut, Blackbodying, won the Quebec's McAuslan First Book Prize. He lives in Montreal, where he teaches creative writing at Concordia University. 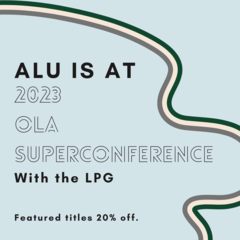 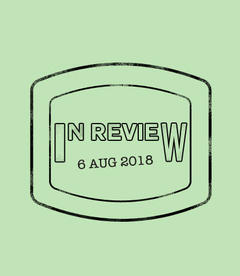 In Review: The Week of August 6th

This week we observed International Day of the World's Indigenous Peoples with books by Indigenous authors we admire, got chatty about our #ALUbookclub pick The Figgs, contemplated gender and writing, and more. 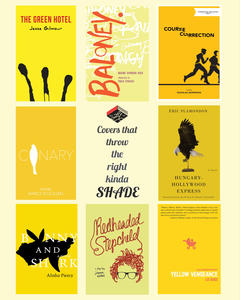 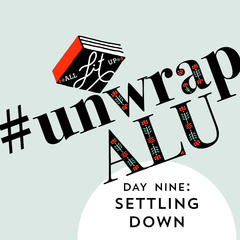 You've been following along all this time, so the day nine edition of #unwrapALU is all about deserving to kick your feet up after a life well-lived. One such life-liver is a circumnavigator who decides to cease circumnavigating, and befriends a fox while living in the woods ... Read more 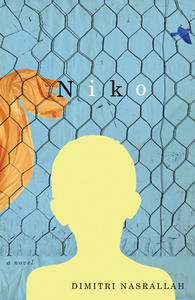 Rawi Hage's Cockroach is an unsettling and dark novel about the immigrant experience in Canada. As the panelists of CBC's Canada Reads mentioned, it is just one aspect of a story shared by hundreds of thousands of people across our nation. If you're looking to read another example ... Read more 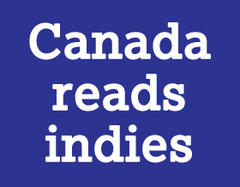