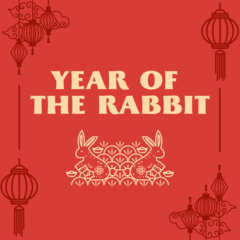 Cover Collage: Year of the Rabbit(s) 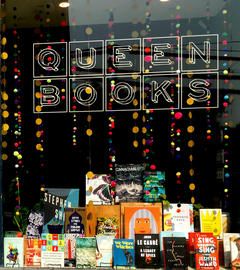 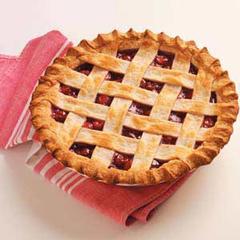