Terry Milos was born and raised in Florida and moved to California to attend university. On a hike one day she met an outdoor enthusiast from Alaska who became her husband. They married a year later and moved to northern Canada where they bought property on Little Atlin Lake in the Yukon Territory. For nineteen years, she raised a family and taught school in many remote Canadian communities. North of Familiar: A Woman’s Story of Homesteading and Adventure in the Canadian Wilderness is her first book. 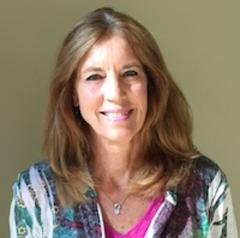 Terry Milos' autobiographical story  North of Familiar (Caitlin Press) gives a first-hand account of her departure from city life and her struggle to build a life and family in the Yukon. We chat with Terry in this Read the Provinces interview to hear more about how living ... Read more