Elizabeth McLean immigrated to Canada from Warsaw, Poland, in the 1960s. She worked for several years as a CBC radio producer, a researcher for TIME Canada, and a government policy writer. In 2005, she moved to Hanoi, Vietnam, where she spent six years immersed in and researching Vietnamese culture. Her book The Swallows Uncaged: A Narrative in Eight Panels was published in 2015. Elizabeth lives in Vancouver.

I scream, you scream, we all scream for...paletas! Better known as popsicles here up north, paletas are the perfect thing to beat the heat. On today’s Do-Lit-Yourself, we’re serving PaLITas: popsicle recipes that hearken back to some of our favourite summer reads. (P.S. ... Read more 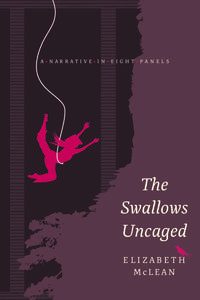 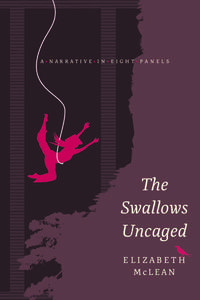 Beautiful Books: The Swallows Uncaged: A Narrative in Eight Panels

Elizabeth McLean asks that when you read her new story collection,  The Swallows Uncaged, you picture a Vietnamese folding screen. In eight panels, the screen has delineated parts, but these nonetheless bleed into and inform their neighbours. McLean says Vietnamese history ... Read more