Lauren McKeon was the editor of Canada's progressive, independent This Magazine from 2011 to 2016. While at This, Lauren helmed one of the bestselling issues in recent years, "Why Canada Need More Feminism," and also organized a sold-out event on the topic, which headlined a diverse, intersectional roster of speakers. Before leading "This," Lauren worked as a reporter, editor and writer in the North for several years, living in Yellowknife and travelling Canada's territories and northern Alberta.

Today, she is the digital editor at The Walrus and a contributing editor at Toronto Life, where she wrote about her experiences with sexual assault in 15 Years of Silence. In response, Lauren has heard from dozens of women around the world who've shared their own experiences — some for the first time — and was prominently featured in the documentary PTSD: Beyond Trauma, which aired in January 2017 on David Suzuki's The Nature of Things.

Lauren's personal essays, which tackle the world and her experiences through a not-so-rosy feminist lens, have twice been featured on Longreads.com, a popular site dedicated to "helping people find and share the best storytelling in the world." Her long-form writing has won her several Canadian National Magazine Awards, including four honorable mentions, one silver, and in 2015, a gold in the personal journalism category for her Toronto Life piece "Save me From My Workout."

Lauren writes for Hazlitt, Flare, Reader's Digest, and TVO.org.  One of her essays also appears in Best Canadian Essays 2017. 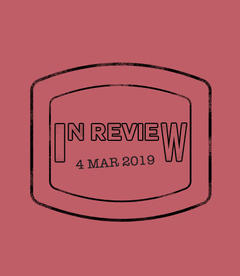 In Review: The Week of March 4th

This week International Women's Day was a week-long literary affair on ALU with interviews, stories, reading lists, and a special cocktail. Read on for our recap. 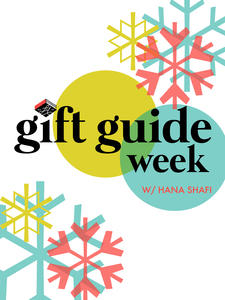 Today's book recommendations come from Toronto writer-illustrator-badass Hana Shafi who shares her own gifting picks from feminist non-fiction to Prairie poetry to a powerful Indigenous read (that you'll want to gift to pretty much everyone). 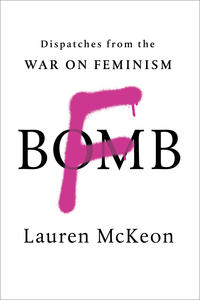