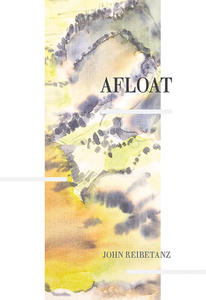 Poet John Reibetanz's collection  Afloat (Brick Books) explores humanity's relationship to water: how we use it, are threatened by it, corrupt it, and are made whole by it. John calls our relationship with water the "natural metaphor for the reciprocal relationship between ... Read more 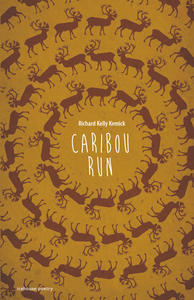 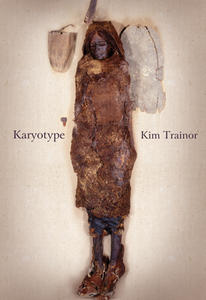 Last week we included Karyotype, the debut collection of poetry by Kim Trainor, as part of our new year's resolution to read more new, emerging, diverse voices. Not only did the content of this collection — an investigation of human values and culture through the physical — ... Read more 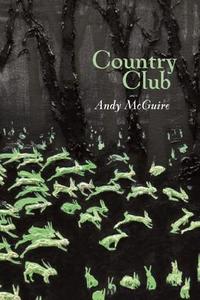 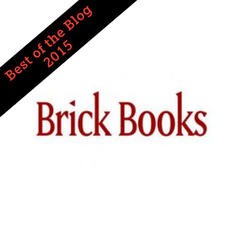