Raymond McGregor was born in Sudbury, Ontario. He turned his appreciation for literature into an Honours Bachelor of Arts Degree in English Literature at Laurentian University before attending Nipissing University in North Bay for Teachers' College. He works as a high school English teacher andenjoys fishing, hunting, playing music, painting and reading in his spare time. Raymond has aspired to write for many years and his two children have been the biggest inspiration to pursue this dream. He hopes that they too will follow their lifelong goals. He now lives in Wawa, a small town in Northern Ontario. "Memoirs of a Noble Man" is his fourth published book. 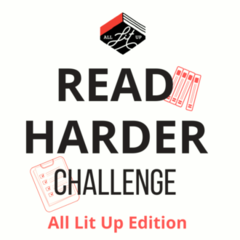 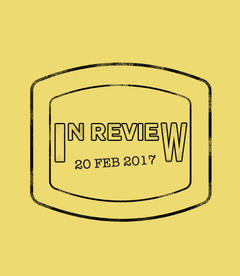 In Review: The Week of February 20th

Whether you're going to mainline the Oscars tomorrow night or eschew them in favour of a great book, we have suggestions for both camps in today's week in review. 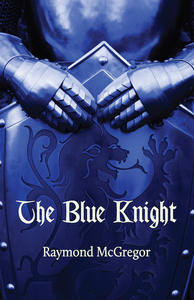 For Pink Shirt Day—a day dedicated to raising awareness of issues related to bullying—we're highlighting Raymond McGregor's The Blue Knight (BookLand Press) for its salient anti-bullying themes told through the story of Owen, the teenage protagonist who is chastised by ... Read more 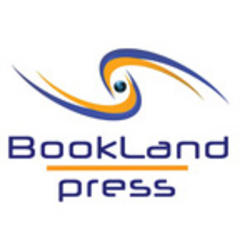 Established in 2006, BookLand Press focuses on literary excellence and the great values and diversity of Canada. Fresh, insightful, diverse, multicultural, Canadian — these are some of the words that describe the variety of books that BookLand Press publishes.