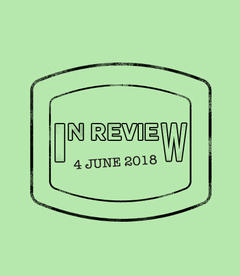 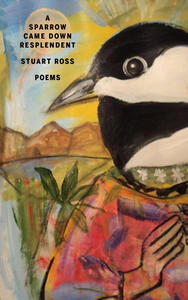 Stuart Ross is well known in Canadian poetry circles: he's the author of fifteen books of fiction, poetry, and essays; has his own imprint with Mansfield Press; and is a founding member of the Meet the Presses collective. His poetic reputation is for daring prose, surreal narratives, ... Read more 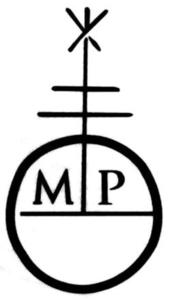 Writer and editor Kimmy Beach  said recently of  Mansfield Press that it “is known for flipping the bird at what Canadians are supposed to write about and publish, and I couldn't be happier.” Formed in 1999 by publisher and editor Denis de Klerck, Mansfield was ... Read more 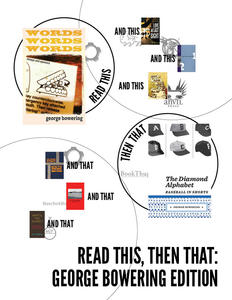 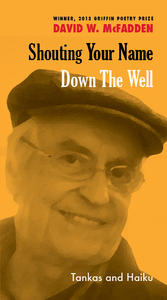 Chappy Hour: Velvet Haiku + Shouting Your Name Down a Well

Chappy Hour is a monthly column, authored by Sales Manager Tan Light, that pairs an excerpt from an LPG member title with a cocktail recipe. Kick back, sip a literary-inspired tipple, and read something great! 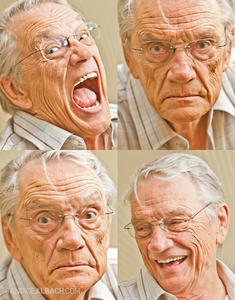 Read This, Then That: George Bowering x2