Anita Majumdar is an award-winning playwright and actor raised in Port Moody, British Columbia. She is an acting graduate of the National Theatre School of Canada and has trained in Kathak and other Indian dances for over fifteen years. Her Bollywood-inspired musical, Same Same But Different, premiered at Theatre Passe Muraille and Alberta Theatre Projects and was nominated for the Betty Mitchell Award for Outstanding New Play. Anita lives in Toronto. Visit www.anitamajumdar.com for more information. 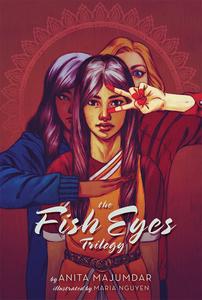 High school, as most of us know, can be a difficult time. British Columbia playwright Anita Majumdar takes readers back to high school, with its bullies, frenemies, and crushes, with the recent publication of three connected plays in The Fish Eyes Trilogy, from Playwrights ... Read more 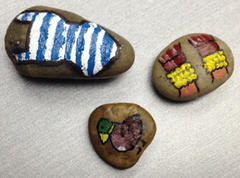 Looking for a way to engage your young’uns with reading and storytelling? Story stones may be the answer: a simple, afternoon craft that will help your kids comprehend the stories they’re reading. Better still, they can continue the story on their own well after the book’s ... Read more 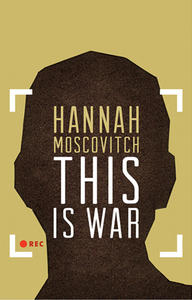 In House: Teaming up for the love of books

In 2012, Banff Centre Press approached Playwrights Canada Press with an opportunity to co-publish a trilogy of dramatic literature in recognition of The Banff Centre’s 75th anniversary. The two merged resources and shared their respective networks to position the books across ... Read more