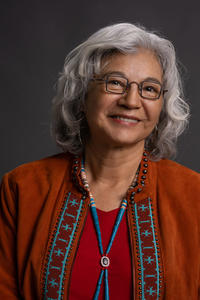 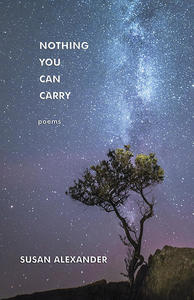 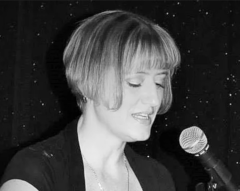 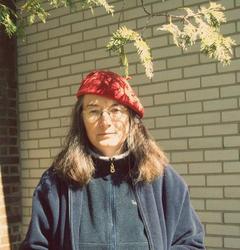 We electronically chatted with Louise Carson—author of eleven books which include the binge-able cozy cat mystery series from Signature Editions—about influential writers, two types of rewarding moments, and what she's working on now. 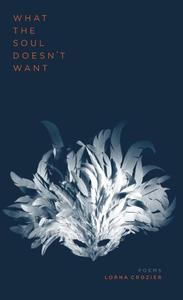 Poetry Cure: What the Soul Doesn't Want by Lorna Crozier

Poetry Cure begins with acclaimed poet Lorna Crozier whose poems, to quote the Globe and Mail, "are always a reason for rejoicing.” The poems in her newest collection What the Soul Doesn't Want (Freehand Books) speak to aging and grief, observing and drawing strength from ... Read more 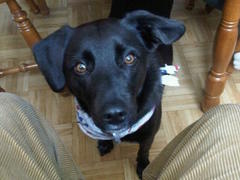 In his latest book Portraits of Canadian Writers (Porcupine's Quill), author and photographer Bruce Meyer talks about shooting famous authors – with a camera, that is. From Dorothy Livesay to Patrick Lane to the recently gone but deeply missed Leonard Cohen, he generously ... Read more 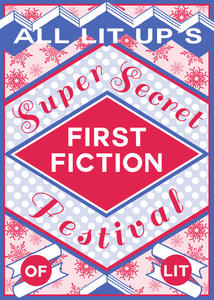