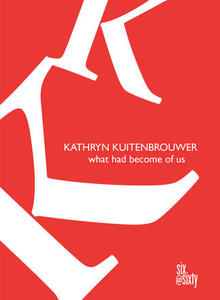 Usually, we say "Happy February" sarcastically, but this week has cause for happiness: two great events this coming Sunday. 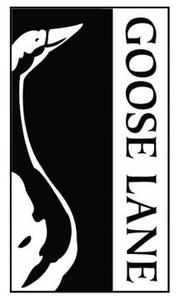 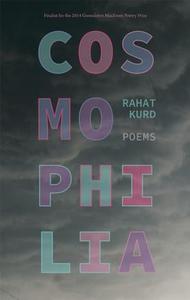 This week's slate of events includes the launch of Cosmophilia from the newest publisher to join us, Talonbooks! Why not warmly welcome them by heading on over to the launch? Or, welcome them in spirit by attending any of the other great ones we've got going on. 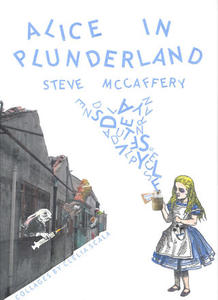