Melissa Kuipers was born and raised on an egg farm in Aylmer, Ontario, and she grew up in a tight-knit Dutch-Canadian Christian community. She holds a Masters in English in the Field of Creative Writing at the University of Toronto. She has been published in the Rusty Toque, Grain, Joyland, Ryga, Qwerty, and the Puritan. Melissa lives in Hamilton, Ontario, with her husband, Mark, and infant son, Elliott. 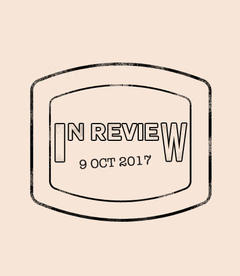 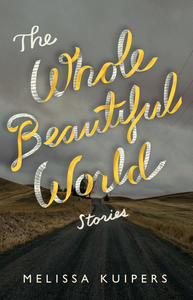 In her debut collection of short stories  The Whole Beautiful World (Brindle & Glass), Melissa Kuipers channels her own experiences living in rural Ontario to create the fictional small town of Talbot, and then fills it with characters both dysfunctional and darkly funny. ... Read more