Richard King began his career in the book business as a bookseller with Classic Bookshops. He later went on to become the co-owner of Librarie Paragraphe Bookstore in Montreal, one of North America?s first bookstore/cafés. As a bookseller Richard served as President of the Canadian Booksellers Association. He has published four previous novels and two biographies. In addition to this he has been a books columnist on CBC in Montreal. He has volunteered in the emergency department of the Jewish General Hospital since 2009. 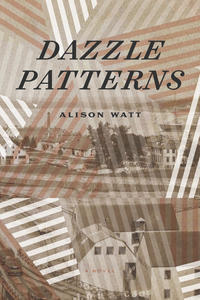 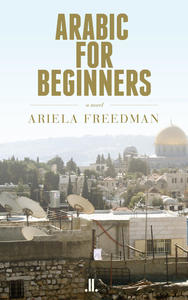