Wayne Johnston was born and raised in Goulds, Newfoundland. He obtained a BA in English from Memorial University and worked as a reporter for the St. John's Daily News before deciding to devote himself full-time to writing. Since then, Johnston has written seven books. His novels The Colony of Unrequited Dreams and The Navigator of New York spent extended periods of time on bestseller lists in Canada and have been published in the US, Britain, Germany, Holland, China, and Spain. Colony was identified by The Globe and Mail as one of the 100 most important Canadian books ever published. Johnston divides his time between Toronto and Roanoke, Virginia, where he has held the Distinguished Chair in Creative Writing at Hollins University since 2004. 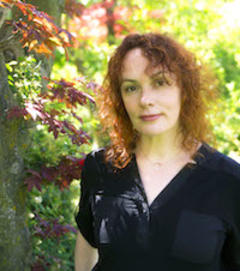