Sally Ito was born in Taber, Alberta and grew up in Edmonton and the Northwest Territories. She studied at the University of British Columbia and the University of Alberta, and travelled on scholarship to Japan, where she translated Japanese poetry. Her first book of poems, Frogs in the Rain Barrel (Nightwood, 1995) was runner-up for the Milton Acorn People's Poetry Award. Her second book, Floating Shore (Mercury Press), won the Writers Guild of Alberta Book Award for short fiction, and was shortlisted for the Danuta Gleed Literary Prize and the City of Edmonton Book Prize. Her work has appeared in numerous periodicals such as Grain, Matrix and the Capilano Review and in the anthologies Breathing Fire: Canada's New Poets and Poets 88. Ito lives in Edmonton with her husband and son. 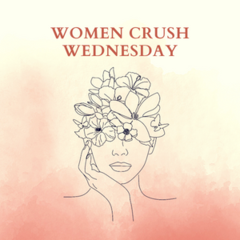 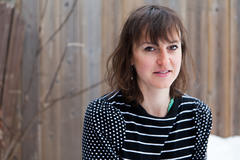 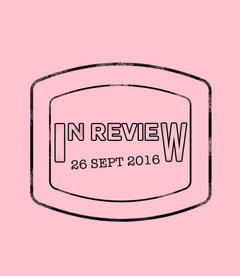 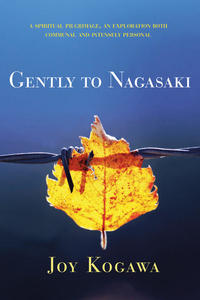 Milk and Momotaro. Everything a Canadian does is Canadian. Those lines uttered by Aunt Emily stuck in my mind. A few lines earlier in the paragraph, the Japanese word ‘majime’ appears, making these words in this particular novel something a Canadian had written. What Joy ... Read more