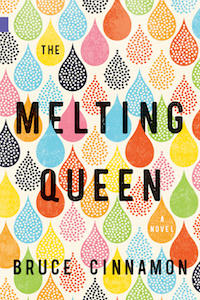 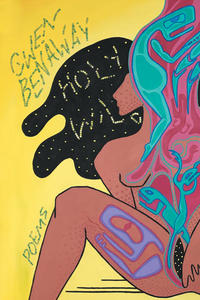 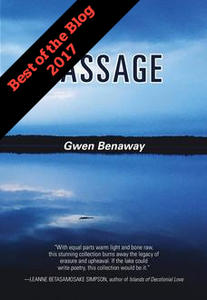 Two-spirit Anishinaabe and Métis poet Gwen Benaway alternately stuns and heals in her latest collection of poetry,  Passage (Kegedonce Press). Gwen shares her strength-giving poem "Ceremony" in today's #poetsresist interview, and how poetry "is the space I make myself ... Read more 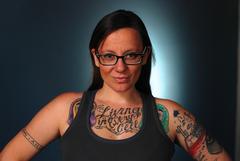