Steven Heighton’s most recent books are The Nightingale Won’t Let You Sleep, a novel that has just been optioned for film, and The Waking Comes Late, which received the 2016 Governor General’s Award for Poetry. His work has received four gold National Magazine Awards and has appeared in Granta, Tin House, Zoetrope, London Review of Books, Best American Mystery Stories, Best American Poetry, TLR, and five editions of Best Canadian Stories. His novel Afterlands was cited on year-end lists in the USA, the UK, and Canada, and is in pre-production for film. In 2020 he will publish two books, a nonfiction account of the Middle Eastern refugee influx on Lesvos, Greece, and a children's book drawing on the same events. Heighton is also a translator, an occasional teacher, and a reviewer for the New York Times Book Review. 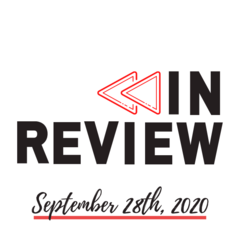 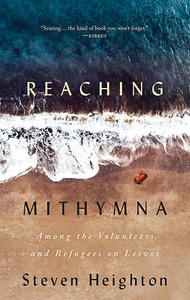 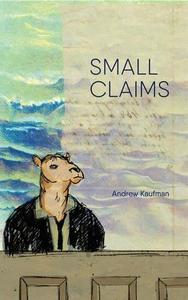 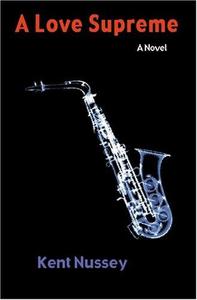 If there's a lonelier specimen than the jazz fiend, I've yet to encounter it. Alone with stacks of vinyl, or embarking on yet another solo expedition to the record store to dig deep in the crates in search of ever more obscure treasure, the jazz fiend keeps strange hours, and ... Read more 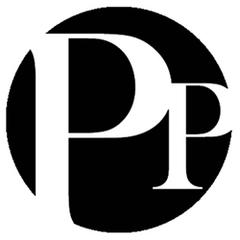 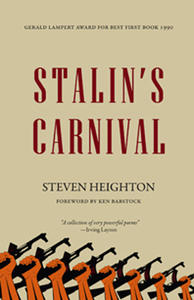 You might know Steven Heighton by his award-winning fiction titles, The Shadow Boxer, Afterlands, or The Dead are More Visible. But like novelists Karen Connelley and Tanis Rideout, Heighton is also a poet of considerable talent. Palimpsest Press has released a new edition of ... Read more