Louis-Philippe Hébert is an award-winning author of 25 books of poetry and prose. He won the Governor General's Literary Award in 2015 and also received the Ordre des francophones d'Amérique in 1985 for his contribution to the quality of the French language. His literary work has been published widely in magazines and newspapers in Canada as well as internationally, and has been translated to Spanish, Russian, Azerbaijani, and Romanian. He lives in Wentworth-Nord, Quebec. Growing up in Quebec, Ardeth Neale developed an early love for language and an understanding of its intimate relationship with literature and culture, which was further established though teaching, travel and translation. A graduate of Concordia University and UQAM, Ardeth is currently enrolled in Translation Program at Concordia University. She lives in Montreal. 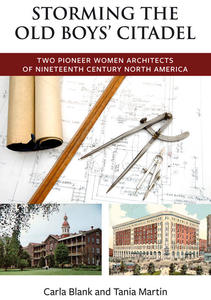