Mix Hart writes novels, the Peter-Not Pizzaface junior fiction series, picture books, and freelance articles, and is a blogger at Musings . . . by Mix Hart. Hart has lived all across Canada from the Pacific to the Atlantic coasts including the Yukon as well as in the United Kingdom. She currently resides in Kelowna, British Columbia, where she and her husband are parents to three daughters and two dogs. Queen of the Godforsaken is her first young adult novel. 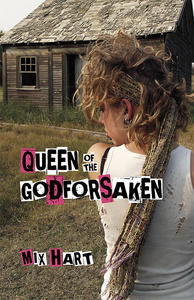 Read This, Then That: 80s Teenage Angst

The level of hormones found in this edition of Read This, Then That is high (as is the love for Levi jeans and David Bowie). In both Live From the Underground and Queen of the Godforsaken we are introduced to a pair of teens in the 1980s who do not have the easiest lives. ... Read more 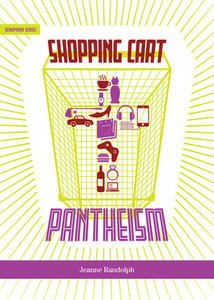