Genni Gunn is a writer, musician and translator. Born in Trieste, Italy, she came to Canada when she was eleven. She has published nine books: three novels – Solitaria, Tracing Iris and Thrice Upon a Time, two short story collections – Hungers and On The Road, two poetry collections – Faceless and Mating in Captivity, and translated from the Italian two collections of poems. Two of her books have also been translated into Italian.Her work has been shortlisted for the Commonwealth Writers’ Prize, the John Glassco Translation Award and the Gerald Lampert Award, and her novel Tracing Iris is being made into a feature film. Her opera Alternate Visions premiered in Montreal in 2007 and was projected in a simulcast at The Western Front in Vancouver. Before she turned to writing full-time, Genni toured Canada extensively with a variety of bands (bass guitar, piano and vocals). Since then, she has performed at hundreds of readings and writers’ festivals. She lives in Vancouver, where she teaches half-time at Kwantlen Polytechnic University. 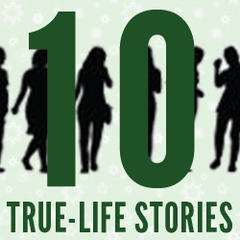