He has directed six short films including the award winning films "Choke Hold" (2015) and "zack & luc" (2013), and his films have been featured in festivals around the world. Along with filmmakers Jon Dewar and Matt Rogers he runs Frictive Pictures Inc. He has had over ten short scripts produced including the award-winning shorts "alice & huck" executive produced and starring actress Allison Mack (Smallville) and "Blink" starring actor Mark Hildreth (V, Ressurection). He was one of the creators of the Screenwriting program at Vancouver Film School where he was head of that program for five years.

He is the co-producer/organizer with the NB Film Co-op of the popular 48 Hour Filmmaking Competition.

He is professor of film and screenwriting in the Department of English at the University of New Brunswick. 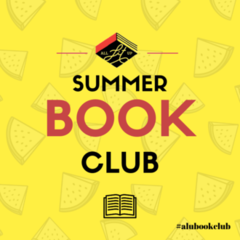 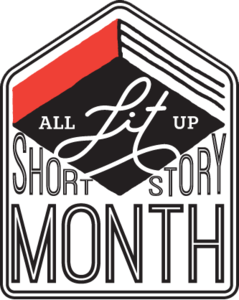